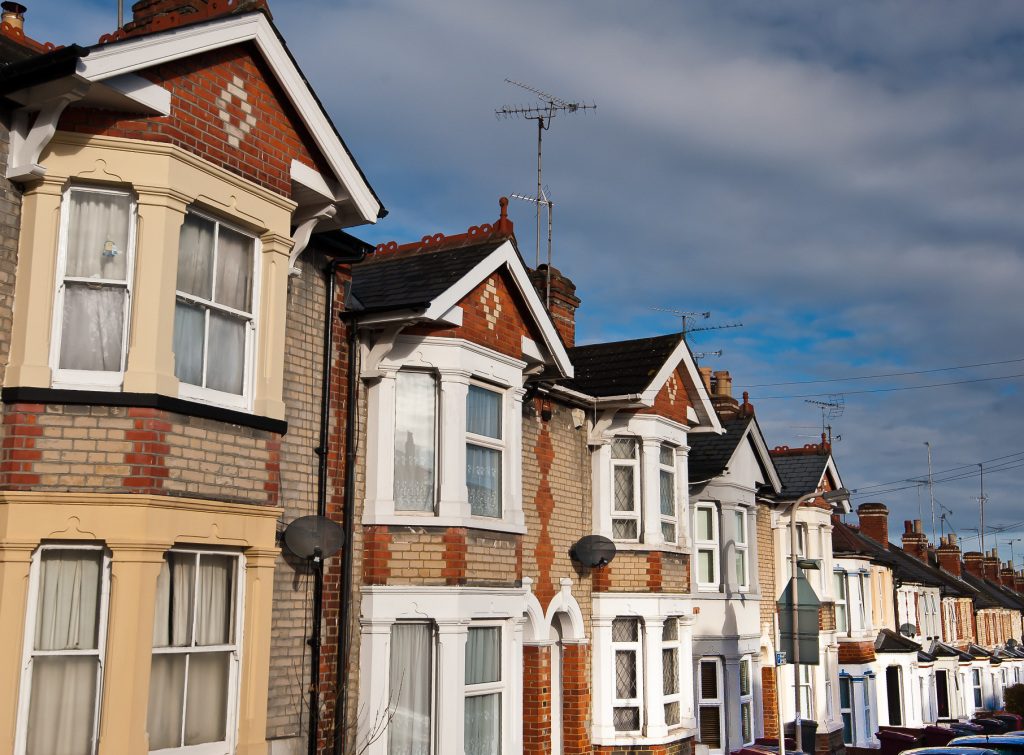 After years of rising rents and increasing costs of living, today there was finally some good news for millions of renters in England. Under plans announced by the Chancellor in his Autumn Statement, letting agents in England will be banned from charging fees to tenants.

Currently, tenants can be charged fees for a range of administration including references and credit or immigration checks.

Toynbee Hall strongly welcomes this news as according to the English Housing Survey, the proportion of families with children living in the private rented sector has increased in recent years, with fewer ever expecting to own their own home.

This move is particularly welcomed in London where renters who use a letting agency face average upfront costs of more than £2,000 when combined with rent in advance and a deposit, according to Shelter and this can push many people into debt and poverty.

The London Fairness Commission, a project established by Toynbee Hall last year to spark a city-wide debate on fairness, recommended the reduction or control of letting agent’s fees in the final report so we are delighted that this has been actioned.

This is a positive move towards helping families in private rented accommodation but we urge the Chancellor that further measures must be introduced to ensure that landlords will not pass the cost onto tenants by increasing rents.

Earlier this year, the London Fairness Commission put forward a comprehensive set of recommendations on how to make London a fairer City for all which you can read here.