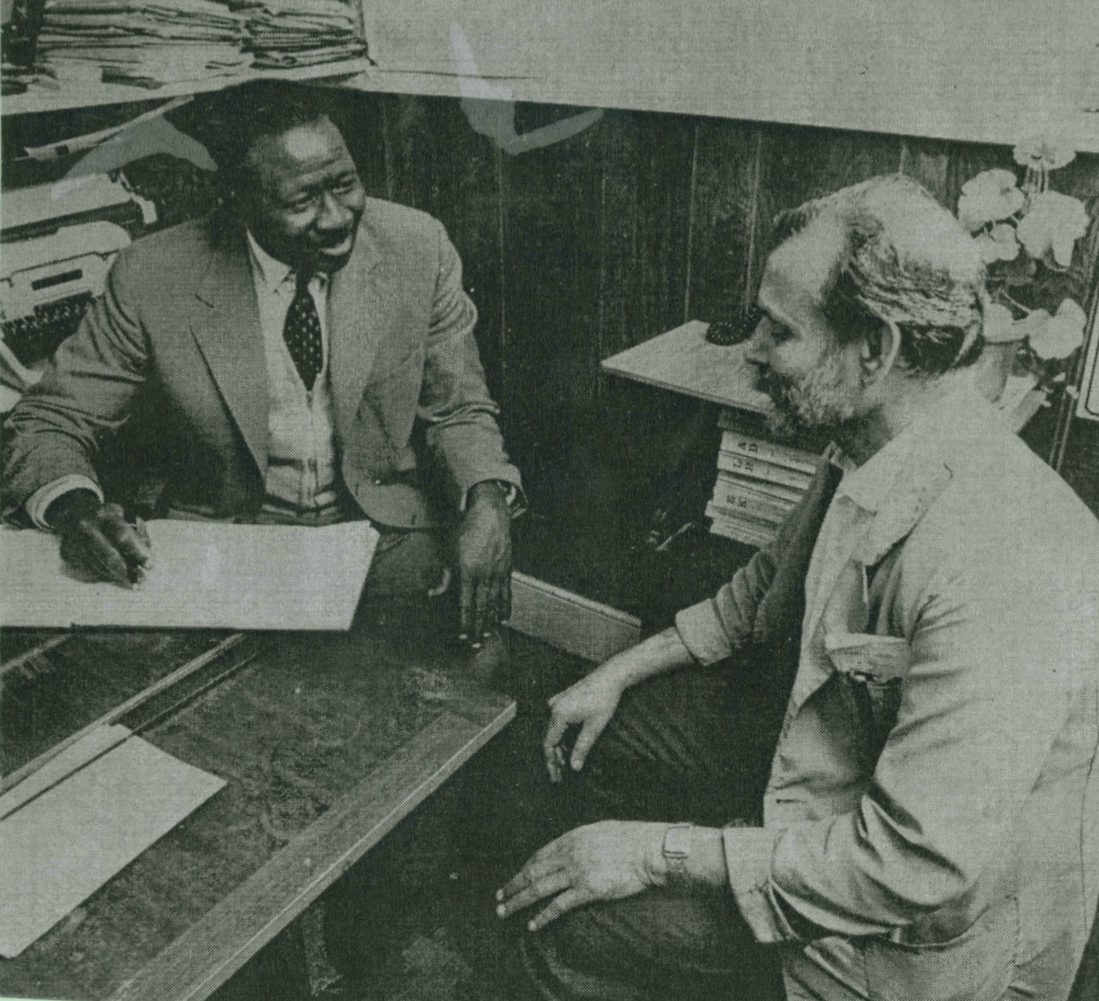 Since 1898 Toynbee Hall has provided free legal advice to anyone excluded from the legal system. This, the longest running service of its kind in the world, has been achieved through the voluntary effort, energy and enthusiasm of countless barristers, solicitors and law students.

Volunteers remain integral to our work and they provide thousands of hours of their time to help us tackle the social injustices we still see in the East End of London. With their increasing support we have been able to extend our legal advice sessions from the original one evening a week to three evenings a week and a Saturday morning women-only session and last year, advised 1,555 clients on many different issues.

Very few volunteers have been as dedicated as John Clark, who gave us 25 years of service but sadly passed away recently. Past chairman of Toynbee Hall Christopher Coombe, a close friend of John’s and fellow long-time volunteer, writes this obituary about the man who helped so many people in his time with us.

John Clark died on 1 July 2017 aged 84.  Through a sense of common humanity and a search for practical solutions, he gave wise advice and support to many thousands of people over more than 60 years.  His greatest voluntary contribution was 25 years’ service at Toynbee Hall.

Born in Hackney, only child of Albert and Edith, an Arsenal supporter and always proud of his cockney origins, he was evacuated to Lancashire, attending the Clitheroe Royal Grammar School where he excelled as a scholar.  He read law at Keble College Oxford 1952 – 1955 and while still an undergraduate was awarded, by examination, important scholarships to study for the Bar at Gray’s Inn.

Called in 1957, he combined weekday practice with weekend teaching at Keble, until in 1963 he moved to the National Association of Parish Councils.  In time he became its Chief Executive, adviser to the 9,000 Parish Councils and 80,000 Councillors of England and Wales.  He travelled widely, always by train, and was truly a living ‘Bradshaw’s Guide’ to railway timetables and this island’s geography.

Alongside his work for Parish Councils John found time for the Toynbee Hall Free Legal Advice Centre, which he was pleased to call the ‘Poor Man’s Lawyer’.  Volunteering one evening a week, for 25 years he supported the people of the East End who most needed his advice.  With his broad experience and practical humanity, he was ideally suited to deal with any problem his clients brought to him.  He made many friends among the advisers, including Vic Gersten, Norman Osborn, John Cunliffe, Sir Nicholas Bratza, Peter Grobel and Christopher Coombe.

Appointed OBE in 1995 in recognition of his services to Local Government, retirement wasn’t the end of his voluntary work.  For 15 years he was legal adviser to the Association of Burial Authorities, representing it on the Government’s Burial Advisory Group and chairing the judges of a scheme for cemetery design. Of the many conundrums he addressed, John clarified the legal implications of dangerous headstones, enthusing over the “Topple Tester”, a device for checking whether a stone would fall over.

John met Judy Lester in the mid-sixties and married in 1969.  They have enjoyed family life and taken a great interest in their several godchildren. Founder Members of the Herne Hill Society and Dulwich Festival, they walked the London Loop and the Dorset Coastal Path. John maintained his interest in Toynbee Hall and often attended its events and lectures.