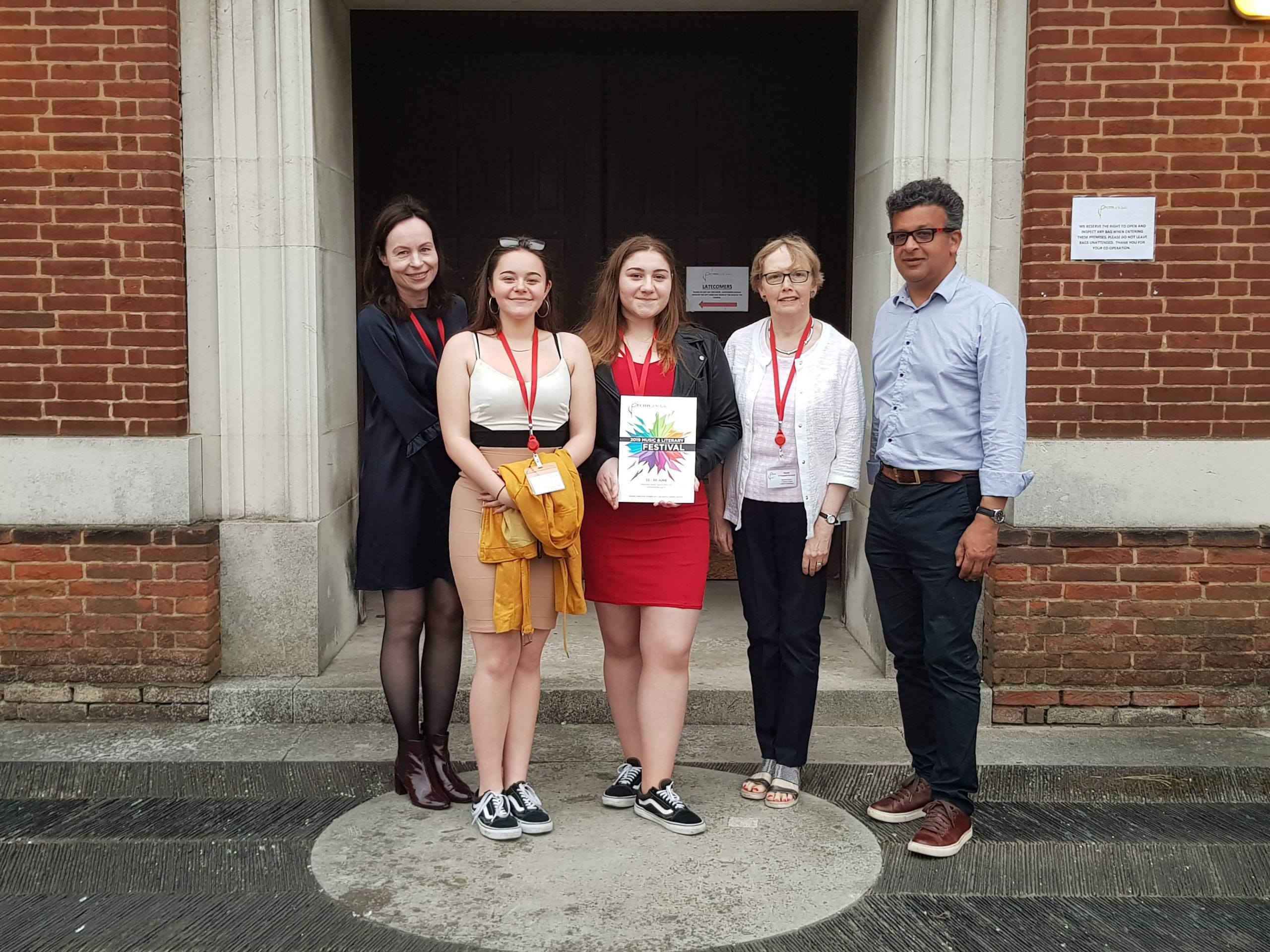 Toynbee Hall has once again been supported by the Proms at St Jude’s Festival in north London, which raised £45,000 for our work with young people through ticket sales and bucket collections during the week-long festival in late June.

Proms audiences have been generous supporters of Toynbee Hall’s youth projects for 19 years, raising a staggering £645,000 in that time. This support has helped young people in the East End to improve their educational attainment and employment prospects, and drive positive change in their communities.

The annual music and literature festival, which is held in Hampstead Garden Suburb, raised £5,000 more this year compared to 2018 – with 75% of all proceeds going to Toynbee Hall’s youth work and 25% to the North London Hospice.

Tower Hamlets, where we work, has the second highest population of young people who are Not in Employment, Education or Training (NEET) in the whole of London – a circumstance which often leaves young adults feeling hopeless and left behind.

Thanks to the effort and generosity of the volunteers, audience members, and artists who make the Proms possible, we will be able to support young people in our community to identify the barriers trapping them in poverty and empower them to make their community a better place to live.

This year, two young people from our community were given the opportunity to address a Proms audience and share their written pieces exploring history, heritage and identity in the East End. Kacey-Leigh Jasper and Marija Hamza, who took part in our Ordinary People, Extraordinary Stories project, performed spoken word pieces to a packed audience at St Jude’s Church.

Niamh O’Donnell-Keenan, Trustee of the Proms at St Jude’s, said:

“The venue is large and can be daunting but [Marija and Kacey-Leigh] were poised and calm. They performed their pieces with great expression and charmed the audience.”

As a direct response to their performances, donations totalling £1,105 were collected on the evening.

The study programme inspired young people to explore the history of social action in the East End creatively. Kacey-Leigh’s spoken word piece referenced our co-founder, who also created Hampstead Garden Suburb where the Proms is held: ‘I want to be like Henrietta Barnett’.

She said: “The project really opened my eyes to the possibilities of studying the history of people and places that have been overlooked and ultimately forgotten.”

Marija’s writing was inspired by a photograph she discovered in the Toynbee Hall archive.

We would like to thank the Proms at St Jude’s, the artists and everyone who attended for supporting the work of Toynbee Hall.

Each year we participate in the Big Give Christmas Challenge, which contributes towards our work with young people in East London. Check out our page here when the campaign goes live in November 2019.