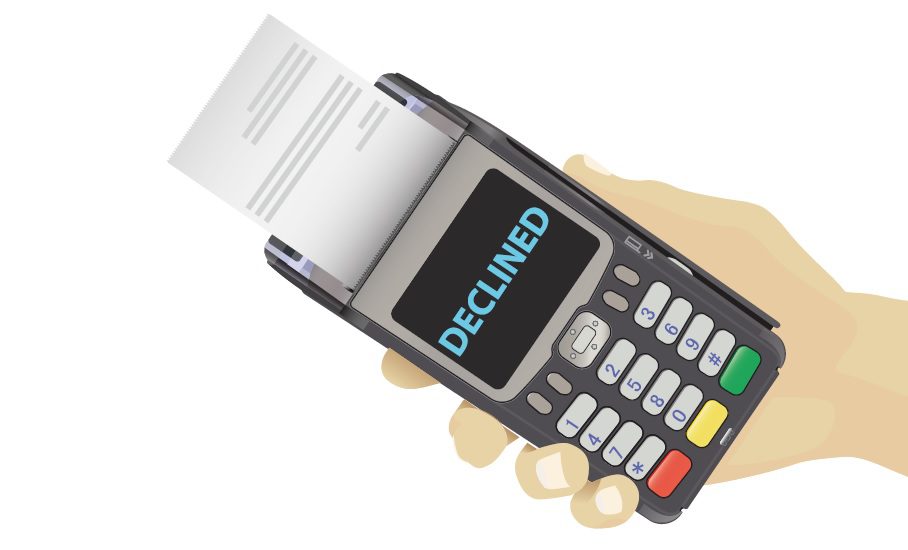 An introduction by Sian Williams, Director of External Policy and Innovation

We believe good policy and practice depend on listening to, learning from, and acting with people with lived experience of any given problem. Today we launch a research report, co-produced with Coventry University, which captures the experience of 80 people who no longer have access to payday loans as a result of the 2015 cap on payday loans.

In our first blog post today, Carl Packman, formerly Research and Good Practice Manager at Toynbee Hall and co-author of the report, discusses how the experience of hearing directly from people affected helped shape the research team’s thinking about what needs to change and how.

Like with the recent news about caps on the rent-to-own sector (e.g. Brighthouse), a lot of what we hear about financial exclusion reaches us only through two dimensional stats. It’s only when you see and hear what it looks like does it become real.

Today sees the publication of new research looking at the reality of being declined access to a payday loan. This research, which I carried out when I worked for Toynbee Hall along with my colleague Dr Lindsey Appleyard at Coventry Business School, supported by the Barrow Cadbury Trust and Carnegie UK Trust, used the existing statistics only as a point of departure. What we really wanted to know was: what did these numbers mean in real life?

We wanted to know what impact financial exclusion was having on people every day. What happens when you are denied access to traditional forms of financial services and, what’s more, what happens when the costlier alternative providers deny you access as well – primarily by virtue of tightened regulations?

For some of these answers we spoke to Courtney. She is married, lives in social housing, educated to undergraduate degree level, has two children and used payday loans to pay for school uniforms and other items for her children. For her using these loans was totally normal.

She told us: “It was always for house stuff, it was never for just fun, it was always like, stuff for the kids, clothes, uniform. Anything really, even if it came to Christmas, I needed to get stuff for the children for Christmas, then I would just get a payday loan … get the money and not really think about it until afterwards.”

One part of her answer in particular is very revealing: “it was never for just fun”. A prevailing pernicious view in our society is that people in financial straits are there through their own inability and failing. It made me feel dreadful that she would even need to explain herself in this way. Here was someone doing her best to provide for her family in any way she could – the panic involved, so many of us couldn’t even begin to imagine – and what seemed to go through her mind, at that point, was an explanation: this wasn’t frivolity, but necessity.

In doing this research we were influenced and guided by the research that the financial regulator, the Financial Conduct Authority, had done to review their policies on high cost credit. They had pointed out, for example, that:

Across users of less mainstream products we observe a consistent pattern of their financial situation worsening over time. However, that it not to say it is the credit product itself which causes this deterioration. It is possible for consumers to recover from these positions – we observe that former borrowers who are no longer using these products often have improved financial outcomes.”

We found this important because we might mistakenly get the impression payday loans were a helping hand for many of the people in financial straits. However rather than giving a helping hand they were very often dragging people into a much deeper, much more complex problem.

But the real value for this research came from the conversations. Speaking to people across the UK for this research allowed us to gain insight into what the solutions might be. We were well aware of many of the problems, and learned about a few we’d not previously realised. But actually talking to people in places that made them feel comfortable was invaluable.

What we suggest in our recommendations is more investment in low-cost affordable credit provision. For many of the people we spoke to, borrowing from friends and family is hardly an option at all. Some said if they get lucky maybe they get one bite of that cherry. After that, nothing more. We can’t rely on people’s ability to do that.

At the same time we want organisations to take a good look at themselves and work out what they can do to help their clients and employees avoid credit altogether. We want organisations including housing associations, local authorities, social and private landlords, employers, and other creditors like utilities companies, to recognise the different roles they can play in preventing individuals with short term cash flow issues from falling into hardship and seeking credit, when this is avoidable.

The people we spoke to were very responsive to this idea, but sadly cynical of it being a reality. We want to prove that cynicism wrong.

The people we spoke to are in a major bind: they know nothing gets done if you don’t try but they’ve had knock back after knock back. Hope is important but despair is forced too comfortably into their lives. We hope this research starts a different conversation: through the testimony, stories, and lessons that our participants wanted us to reveal we hope things start to change: access to affordable financial services, structural organisational change that help people avoid debt traps, and the eradication of the extra costs of being in poverty is something we’ve all got a part to play in.