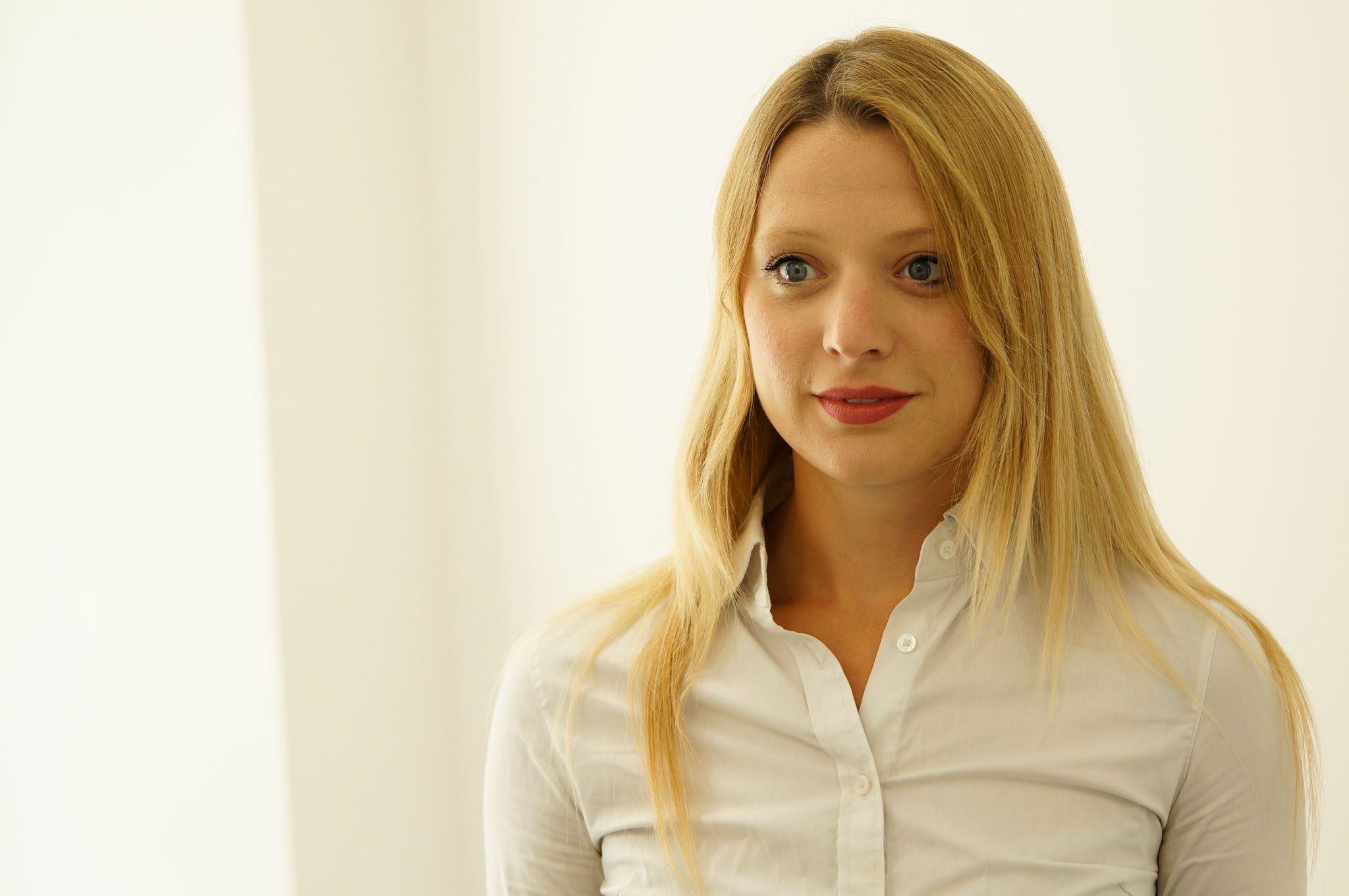 There is […] a sense of pride in contributing to a service which has been delivering at a consistently high standard for so many years, and being part of the team that’s maintaining that.

In October this year, we are celebrating the 120th Anniversary of Toynbee Hall’s Free Legal Advice Centre (FLAC). In the first of a series of posts reflecting on the long history of success at FLAC, we speak to Julia Wookey from Howard Kennedy about what it means to be part of one of the the world’s oldest continuously running pro bono centres

How long have you been volunteering with the Free Legal Advice Centre and what is your experience of volunteering at FLAC?

I started volunteering in January 2017, and the firm became officially involved in July that year. I try to volunteer three times a month.

No two sessions are ever the same. There is a great atmosphere at FLAC from all the staff and other volunteers, who often work together to achieve the best outcome for the service user.

The obvious benefit you’re providing at FLAC is helping people to gain access to justice, but another important element is giving the service user a voice. Without coming to FLAC, that person is not necessarily going to be listened to properly or taken seriously and I feel proud when I am able to give someone the tools to stand up for themselves.

Because of the nature of the work, we often give on the spot advice within a limited time-frame and make quick strategy decisions and this has had a positive impact on my day-to-day practice as a litigator.

My colleague Luke Barden de Lacroix and I established the firm’s formal pro bono programme, which we now manage together. We wanted to devise a programme which enabled any lawyer, from paralegal to partner, to get involved in pro bono if they wanted to, while ensuring that the service provided is to the same high standard we provide in our day to day practice.

With this in mind, we partnered up with LawWorks and Toynbee Hall so that our lawyers can get involved with both face-to-face and desk-based pro bono advisory work. We trialled a few free legal advice centres before settling on Toynbee Hall, which was the perfect fit. Toynbee allows our volunteers to be flexible in the way that they advise which is what enabled us to commit. For example, more junior lawyers often advise in pairs and then follow up with a letter of advice later in the week. Also, some of our advisers prefer to have the legal problems they will be advising on sent to them in advance of their appointments- and Toynbee is very happy to accommodate this.

In terms of getting traction within the firm, we found that there was a strong appetite to take part and we received support from senior management which really helped to get it off the ground. We now send lawyers to the advice centre every week and the feedback has been very positive.

What’s do you like best about being an adviser?

Last year we had a client who avoided going to prison because she took our advice at FLAC, and that was a real breakthrough

It sounds like a cliché, but it’s that sense that you’re making a difference and giving people a voice. I think lots of litigants-in-person can be bullied or taken advantage of by lawyers on the other side and I really enjoy ghost writing letters on their behalves.

Last year we had a client who avoided going to prison because she took our advice at FLAC, and that was a real breakthrough.

Why do you think access to free legal advice is important, and how is it viewed across your sector?

Free legal advice centres do their best to plug a gap which used to be filled by legal aid. Fewer law students go on to train to become legal aid lawyers, so for me it’s important to help to contribute to an alternative route to access to justice.

Howard Kennedy’s pro bono ethos is that we don’t do the work unless we know we can do it to the same high standard as for our fee-paying clients, and I hope that’s an attitude adopted across the sector.

FLAC is celebrating its 120th anniversary this year – what does it mean to you to be part of one of the world’s oldest continuously running pro bono centres?

There is definitely a huge sense of pride among the people who work and volunteer at Toynbee Hall and I think that pride manifests itself in a shared collaborative and welcoming approach. There is also a sense of pride in contributing to a service which has been delivering at a consistently high standard for so many years, and being part of the team that’s maintaining that.

What would you like to see happening in the next 120 years of FLAC’s history?

It would be good to develop a mechanism for advising clients remotely. I’d also like there to be more ways for FLAC volunteers to share their experiences together and build on the collaborative approach. And of course, I hope that Howard Kennedy continues to play a part at FLAC, and that our volunteer base continues to grow.

If you are a former volunteer at the Free Legal Advice Centre we would love to hear from you in order to thank you for your contribution to this extraordinary service and invite you to the 120th Anniversary Celebrations next month. Email Rob Crich – rob.crich@toynbeehall.org.uk