Why the Nationality and Borders Bill needs to be challenged 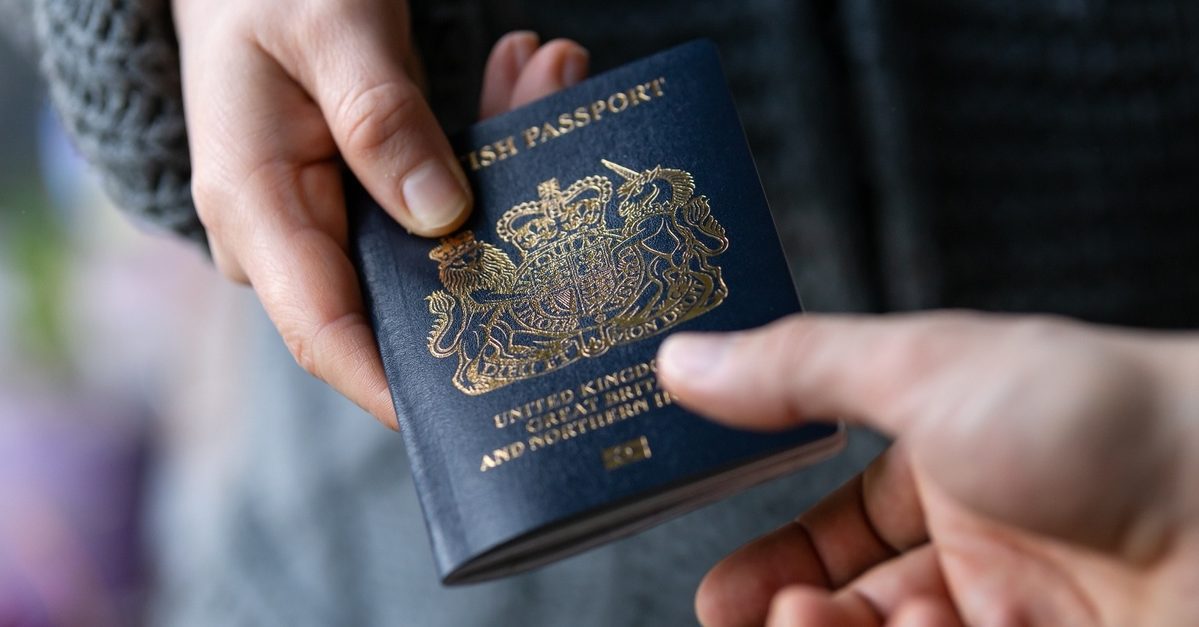 On Saturday 5th February 2022 Toynbee Hall will host a free event for campaigners and others concerned about the Nationality and Borders Bill. Our Chief Executive Jim Minton reflects on why it matters…

Nearly 90 years ago Carmen, a young teacher, fled Spain to seek refuge in the UK. As a member of the Republican Party which had just been forced from government by the military coup led by General Franco, she’d feared for her life as civil war broke out. Welcomed to this country, she began volunteering in Suffolk, teaching other refugees from the Basque country, and met and eventually married Dan, a fellow volunteer and activist from South Wales.

They continued through their lives to campaign for social justice, and their eldest son, Keith, became my father in 1970.

Millions of us in the UK, who call ourselves British, can tell similar stories – and of course many often share much larger slices of family history where ancestry can be traced to a different part of the world, or are British even though not born in the UK. It’s one of the things which makes us how we are as a modern, open and diverse country. My gran was always proud she came from Spain. But her British citizenship was also something she was proud of: the tolerance, safety and stability it offered her, and many like her.

It would never have occurred to any of us that somehow she might have had fewer rights than the rest of the family. Even less, that the status of a grandparent or parent might somehow mean that someone born in this country, growing up here, living life as a British citizen themselves, might suddenly find themselves at risk of losing that status.

And yet that’s what the Nationality and Borders Bill, which is currently going through parliament, implies. The presumption of equality under the law is such an obvious principle that it seems hard to imagine anyone even considering something that undermines that. But that’s what the Bill will do – giving the government the right to take away citizenship without even telling someone it is happening to them where there is a belief that the person wishes to cause harm to others in this country. Although international law says that governments aren’t allowed to remove citizenship and leave people at risk of being stateless, the belief behind the Bill is that removing citizenship can be applied it to people who could be able to get citizenship from another country: through their parents or grandparents or if they happened to be born somewhere else.

The two particularly worrying bits of this are firstly by using the threat of removing citizenship in this way you immediately create a narrative that somehow people from different countries may be more harmful (as the ‘normal’ punishments for wanting to cause harm seemingly aren’t enough); and that by creating that narrative, you reinforce to anyone who does consider themselves of a different background that yes indeed there’s a risk that they won’t be treated the same as other citizens.

This legislation if passed will overwhelmingly impact people who already experience structural inequality and it is estimated will devalue the citizenship of large numbers of British Asian people and Black Britons. You can read more about it in the pages of the Good Law Project, an organisation campaigning for equality under the law for everyone, including how ‘the deprivation power (within the Bill) has a disproportionate impact on non-white British citizens’  : https://goodlawproject.org/news/nationality-borders-bill-clause-9/

This bill matters to all of us because of the impact it will have not just on the communities directly affected, but because it affects everyone. Toynbee Hall has for over 120 years hosted one of the longest-running free legal advice services in the world. The East Londoners we support are from the many diverse communities who make up our neighbourhood; the thing that unites them is – most often – that they are unaware of the rights they have, and have been denied those rights by others who are more powerful than them. Alongside many other advice centres, we help people secure those rights, whatever their background. Because that is what fairness is about; and that is why organisations like ours exist.

But we can’t just exist to offer help and support, and not be conscious of the wider risks and threats that the people and communities we work with face. That’s why when they tell us they fear for the implications of this bill; the threats it will pose; the further erosion of rights; and the enshrinement in law of those narratives which sow fear and hostility against people who are our friends, neighbours, colleagues and fellow citizens we must act.

On Saturday 5th February we are opening our doors to groups campaigning against the Bill, groups of refugees and migrants, young people and older friends by holding a free event to learn more about the negative impact of the Bill and spotlight the ways that people can mobilise and take action to challenge it. I hope many other people who like me – white, British, never been defined as particularly different – recognise that we are all harmed by this kind of legislation.

Come and join us. Let’s have a new and better narrative about the communities we want to live in, and the country we want to shape. Let’s do what we can to challenge this harmful and divisive bill.

As well as being Chief Executive of Toynbee Hall, Jim is chair of youth charity Dost Centre for Young Refugees and Migrants, and is a former Home Office civil servant.

Lobby the Lords – Speak up against the Nationalities and Borders Bill

Take direct action by sending a template letter to the House of Lords through the Kill the Bill website. All you need to do is add your name and a subject line and send.