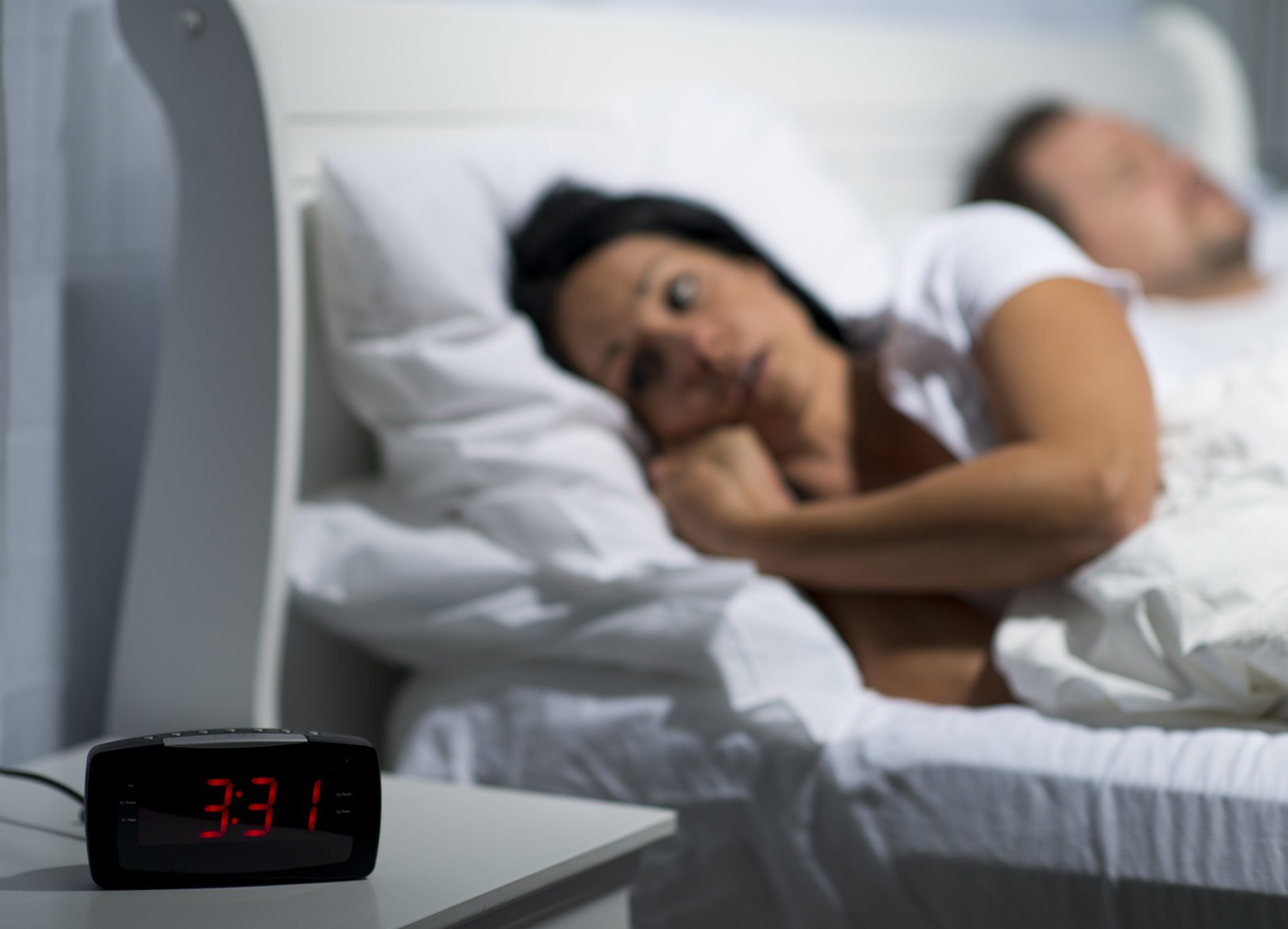 Being confined to home because of coronavirus is difficult for everyone and the effect of this on people’s finances are serious for many, but it is becoming a real nightmare for a number of people who are suffering or at risk of abusive or coercive behaviour from their partner with less opportunity to access vital services.

This graph shows the proportion of offences recorded by the Police in England and Wales year ending March 2019. As you can see, domestic violence is already the most common offence  by a distance and in this sustained period of lockdown, this is likely to increase even further.

Domestic & Financial Abuse: what help and support is available?

What is domestic abuse?

It can involve many different acts and behaviours. These include physical violence, manipulation, isolation, control, and use of threats and humiliation which harm, frighten or punish. It can be seen in any incident or pattern of incidents of controlling, coercive, threatening behaviour, violence or abuse.

Abuse may involve areas of risk that are complex and require safeguarding support from specialist agencies. These may include so-called ‘honour-based violence’, forced marriage, female genital mutilation, child to adult abuse and elder abuse, or financial abuse.

Domestic violence can happen against anyone, and anybody can be an abuser.

How to identify domestic abuse?

Every act of domestic violence must be acknowledged, identified and stopped.

Controlling behaviour is a range of acts designed to make a person subordinate and/or dependent by isolating them from sources of support, exploiting their resources and capacities for personal gain, depriving them of the means needed for independence, resistance and escape, and regulating their everyday behaviour.

Coercive behaviour is an act or a pattern of acts of assault, threats, humiliation and intimidation or other abuse that is used to harm, punish, or frighten a person.

How to identify Financial Abuse? What support is available?

Domestic abuse may also involve financial abuse. This happens where the perpetrator uses financial means to control the victim, by taking control of household finances such as wages, benefits and bank accounts, perhaps preventing a victim from working or forcing them to take out loans and credit cards.

Where the victim is forced or influenced to take out debts, specialist debt advice should always be sought to establish if the liability to those debts could be challenged or to discuss all the other available options. Call Debt Free London Freephone number on 08081642480 or visit https://www.debtfree.london/

How to stop Domestic abuse? What support is available?

Call the police on 999 if you see, hear, or suspect someone you know is in immediate danger:

This App provides support and information to anyone who may be experiencing domestic abuse or is concerned about someone they know.

Respect Phoneline  help for abusers to stop their violent behaviour